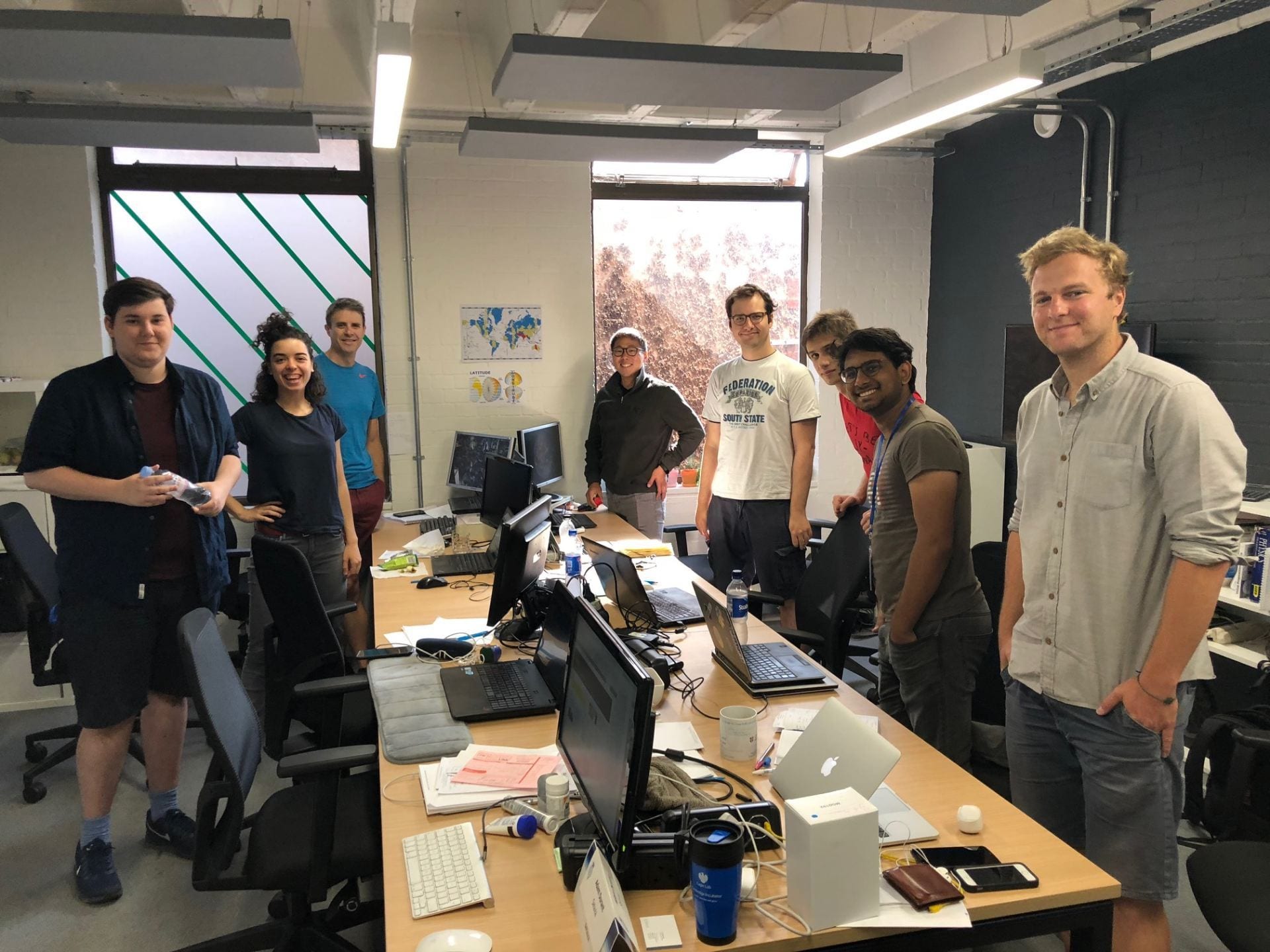 Zain Patel, a third year mathematics student at Cambridge, spent his summer interning as a data scientist at Satavia, an up-and-coming tech company focused on providing environmental information to the aviation industry using Machine Learning. Here he shares what he learned

I started off my second year not knowing much about software engineering or programming, but having read enough about the field to be very interested. I’d made up my mind to spend the next year working on my skills and so, over the course of the year, I participated in various hackathons (24-hour code sprints to build a working prototype); and started various small side projects in a variety of languages – from experimenting with HTML5 Canvas to build a silly painting game, to building a chatbot on Facebook that emulated my friends speech style, trained from my Facebook messages.

By the end of the year, I’d become fairly proficient in various fields and knew that I wanted to spend my summer learning and doing more of it, in a professional capacity. Satavia appealed to me for various reasons, one being that it was a start-up and so I was guaranteed to be able to do real work that had an actual impact on the company, rather than being handed an intern project like bigger companies may offer. It also meant that I’d have a chance to work on a broad range of areas, my role wouldn’t be limited to one area of the company and I felt I would get a lot more out of that. The other main reason I wanted to work there is because Satavia was doing work that I felt had a useful and real social impact for good; the aviation industry being horribly inefficient at the moment meant that we had a real shot at revolutionising it for the better.

The internship was everything I expected and more. I’ve gotten a lot out of it, but in particular I’ve learned:

Working at a start-up means you do everything
I had the chance to work on all aspects of the business, from working as a back-end software engineer and building a complex distributed API, to working in a DevOps role and helping architecture our system and its deployment, to working in my capacity as a Data Scientist to build and design a data pipeline. I also had the chance to make core business decisions and have seen and worked on almost every part of the company. 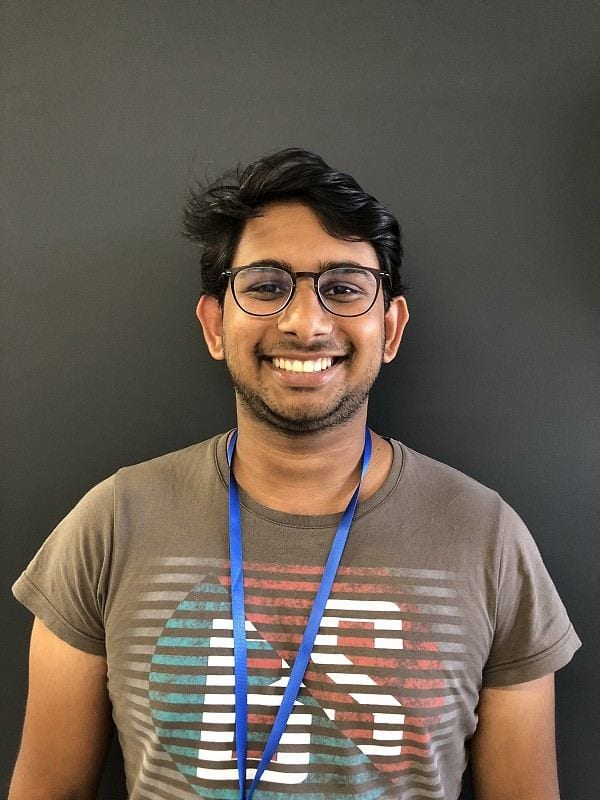 Working at a start-up is dynamic
For some reason, I always expected working somewhere to be a formal environment, where things move slowly and bureaucratically, but I’ve found the opposite to be true. We worked at a crazy pace, going from having an idea for a new feature in the pub to having a working prototype on the staging server overnight. New things popped out of every team in the company every day and it was hard to keep track of who was doing what at any given moment. It was a crazed rush and I loved every second of it.

You get to share the work you do
As part of the work we did, we made use of multi dimensional data quite often. Our main programming language was Python and we found a small open source library called Zarr that implements the capability of working with optimised multi dimensional data in Python. It wasn’t quite up to scratch, still rough around the edges and not fit for production use yet. But, in the spirit of the start-up culture, instead of finding another paid alternative, we rolled up our sleeves and got to work on helping develop Zarr. It gave me the chance to contribute to the open source community, so that my work was being used over the world by various developers to build amazing things. I was invited to join the core developer team on Zarr by the original creators, something I’d never have dreamed of being able to do a few months ago. The project now has a healthy user base of several thousand developers.

It’s easy to make friends
I’d been worried that work would be a formal affair and I’d have colleagues and acquaintances rather than any friends. It painted a fairly bleak picture for graduate life, but I found the opposite to be true. I made close friends with the people working at Satavia, a lot of us had a Cambridge education as a common point and they were all very friendly. We organised various events together, from boat parties to smoothie walks, to Zumba class, and various other things. It made working together easier and more fun: the office was often full of juggling balls being lobbed at others to get their attention.

I’m going to miss working at Satavia and the friends I made, but am happy for all the experience I gained and the fun I had; it’s solidified the idea that I want to work in the tech industry when I graduate and I’m looking forward to this third (and final!) year of my degree.

The Careers Service can help you with vacation work and internships. See our website for further details

Feeling inspired by Zain’s story? Learn more about start-ups and data science careers on our website, and don’t miss our major Data Science Event in January