My A-Levels were in History, Economics, and English Literature.

Following the end of my high school years, I embarked on an adventure that took me to Grinnell, Iowa. I majored in Euro-Africana Studies at Grinnell College. I created my own independent major by combining courses from the Anthropology, French, German, and Political Science departments. My major brought together my interests in the relationship between Europe and Africa predating slavery to the present. Some of the research work I did during my undergraduate years include A History of Germany’s Influence in the International Health Sphere: From Colonial Medicine to Global Health in Africa, The Narratives of Rape Survivors in the Democratic Republic of Congo, and Ferdinand Oyono’s Une Vie de Boy (1956): The Power Struggles between France and West Africa.

I spent my third year abroad in Geneva, Switzerland.

This opportunity allowed me to take courses at the University of Geneva and Graduate Institute of International and Development Studies, as well as intern with Save the Children and Women@theTable. During my undergraduate years, I also worked as a Swahili tutor, writing mentor, and interned at the Tanzanian Embassy in Brasília, Brazil. All of these experiences led to my current work as a Philomathia Scholar in African Studies here at Cambridge. 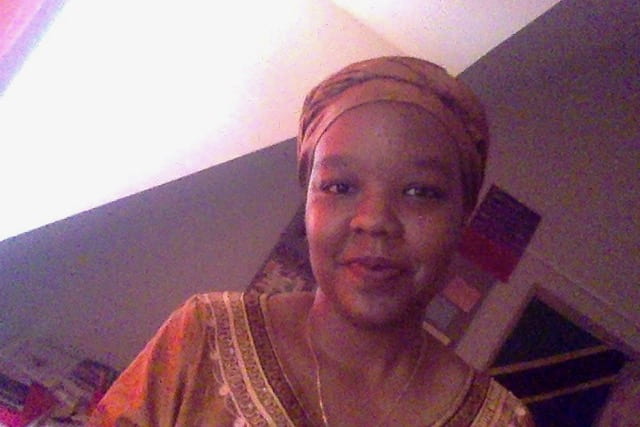 My current research is titled Euro-African Artefacts? Power, Identities, and Ownership in a Post-Colonial World.

I consider the role of postcolonial relations between the former colonisers and the colonised in negotiating present international power structures, the (re) formation of African and European identities, and the complexities surrounding the idea of ownership. The best part of my Cambridge experience has been seeing myself grow personally and intellectually, and the wonderful interactions I have had with people inside and outside of my college, and department.

I am inspired by the perseverance of women everywhere

Everybody always tells you to follow your bliss, and do what you are good at, so I am trying to figure out what those things are for me.

I love reading, writing and talking about anything related to history and politics, empire and colonisation, Africa and Europe, and development and cooperation. I plan on starting a PhD programme in 2020. I love being around people, so the idea of seeing someone acquire knowledge, and grow in their thinking sounds amazing to me. I also love learning languages and how it opens up global spaces, and so I definitely also see myself consulting my government at some point on foreign affairs (between Europe and Africa, obvi 😁), and maybe even international organisations as well. I love being able to help people in one way or another, and my desire is to include underrepresented African perspectives in all (including academic) conversations. A lot of the time, I find that people from inside and outside of Africa are always speaking for those in need from the continent without considering the multi-faceted nature of their struggles and agency.

I was taught as a child that there is value in everyone regardless of one’s achievements.

I cannot wait to interact with people in Tanzania, as well as the rest of Africa by not only attempting to be as helpful as I can, but also through learning from them.

During my gap year, I will be lecturing in the University of Dar es Salaam’s history department;

rummaging through their archives, and working with different organisations in the city which seek to provide opportunities for children, young girls, and mothers.

Considering a master’s or PhD? Read our advice on further study