Con Duffy, Law graduate from St. Catharine’s College, talks about their journey from graduating during a pandemic to finding fulfilling work

Graduating during a pandemic was incredibly difficult, for a number of reasons. I was supposed to be preparing for exams through uncertainty, those exams were then online and exhausting, I missed out on the big finale of May week and graduation. It was a lot. And what came after wasn’t exactly a break- I had to make sense of what I was going to do now, but in this strange and unfamiliar world.

Now that I’ve found work that is fulfilling and suits me, I can look back at the 4 months it took to get here like they were completely fine. But, when you’re in those four months and time is passing and you’re running out of money and things you can fill the days with, especially during a pandemic, it’s scary. All the news about jobs around me was negative, about how places have stopped hiring, how there’s 1000 people vying for one role, and this expectation that with my Cambridge degree I should be sorted. It’s not that simple, and it’s not helpful to let stress consume you.

Hopefully my story can reassure anyone out there who was like me that it’s okay! You’ll get there.

I was lucky to have friends who were so open about their countless job rejections too, even if that kind of vulnerability is counterintuitive to the fronts we often put on at Cambridge.

I wanted to lead with this, because I think it’s something we say a lot, especially right now, but don’t actively practise enough. The reality is that things are difficult right now, it’s not an ideal time to graduate, and finding work is going to be harder. That’s not on you, that’s just what it is. Certain sectors have been affected worse than others, so just because some of your friends have their grad job sorted doesn’t mean you should too.

Don’t worry too much about how other people are doing, I know loads of people still out of work now who graduated when I did. I was lucky to have friends who were so open about their countless job rejections too, even if that kind of vulnerability is counterintuitive to the fronts we often put on at Cambridge. I can promise you, you’re not the only one.

So stop with all that pressure, allow yourself those treats, some self care. Being at your best will only be an advantage, anyway. There’s also support available to you, I know the first thing I did was book a Careers Service appointment to help me get started and point me in the right direction.

One thing I did was think about what I wanted out of a job right now. I graduated in Law, but didn’t want to go straight into more intensive training during the pandemic. I wanted to give myself some time to go through my options and try new things out. I started applying for jobs at universities in roles I think are important, like access and welfare. My rationale was:

Reflecting on these things helped me realise what I wanted right now and what I needed from a job. There was flexibility, given that I needed to start earning, but it was good to have my priorities to help with my search. It also gave me confidence in applying for roles.

It wasn’t my law degree which landed me the role, it was all the creative things I had done.

Reflect on your skills

Unfortunately, I failed to get to interview for all of those roles. It’s normal, but still hard. My current job was the first marketing role I applied for, but I found that from the moment I started that application everything felt more right. I was more confident in what I submitted than any cover letter, and it got me an interview. I felt like the interview went well and I enjoyed it. Shortly after I was offered a job.

It’s at the University, the Careers Service in fact (I discovered the vacancy through Handshake), I created the banner on this blog and the other recent ones and marketing. It ticked all the things I had realised were important to me. It started as a 10-week contract and has now been extended, and I’m really enjoying the work. I think what really swayed the interview was the design work I had done for my college’s (St. Catharine’s) May Ball. 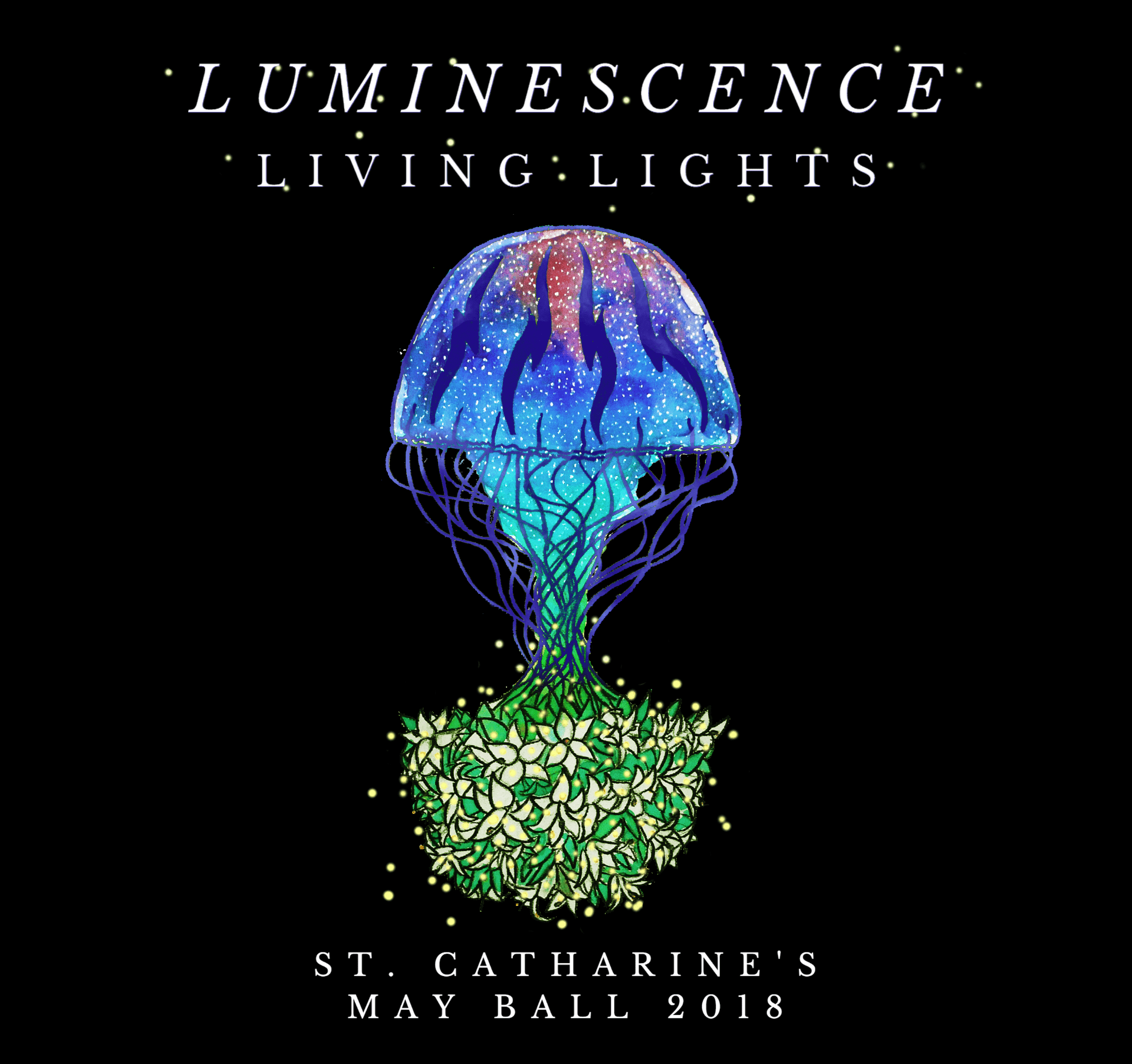 Whilst working here I’ve read a lot of great careers advice, and been involved in a panel, and one thing that has resonated with me is developing your skills right now. It wasn’t my law degree which landed me the role, it was all the creative things I had done. The Photoshop skills I had honed in my free time, the illustrating I had done since childhood, the social media accounts I was managing. Often these are things we’re already doing or interested in, normally as a pastime, but they require and develop skills that are valuable. Since these are things you’ll already enjoy, you’ll feel more confident and enjoy the work you’re doing.

My takeaway: You can’t control everything right now, it is going to be more difficult. But you can decide what’s important for you and how your unique skillset fits into that. Be open to possibilities and be authentic with employers, and yourself.

We hope you find this useful, do let us know if you have any queries, or a story to share, by emailing enquiries@careers.cam.ac.uk