Elisa Bailey, MML alumni, shares the many varied adventures she had on her Year Abroad, from working in journalism to studying art and imagery, and now her career in museums

My Year Abroad was one of the best years of my life so far, and a delicious minestrone of Mediterranean encounters.

Initially I applied to teach English in Ceuta (a Spanish enclave in Morocco) and Buenos Aires, but withdrew, reasoning TEFL/CELTA courses would always be available after university. Instead I researched work placements via the Year Abroad office and found two exciting positions.

Having taken the ‘Introduction to Modern Greek’ in Second Year –it’s well-worth considering the Faculty’s additional language papers! –I set off for Greece straight after exams ended. I had won a scholarship to a Harvard University summer school, for which our merry group toured around the Peloponnese for six weeks, studying History, Philosophy, Classics, Literature and Arts since ancient times.

Immediately after, I moved to Nicosia, where my wonderful Modern Greek professor in Cambridge, Dr Holton, had arranged for me to attend the University of Cyprus. Alongside Modern Greek, I squeezed in some Turkish philology, worked in a bar, travelled throughout the region and was surrounded by a wonderful crowd of international Erasmus friends, many of whom I am still in touch with.

I learnt that sometimes we should try not to plan all our stops in advance, as we never know what will come up along the way (especially on the YA!)

By New Year’s Eve I was in Rome. I had spent all non term-time in Italy since I was 16, and still feel more at home there than anywhere, although at the time was heartbroken to leave my carefree island life behind. I learnt that sometimes we should try not to plan all our stops in advance, as we never know what will come up along the way (especially on the YA!). Nevertheless, back ‘home’ in Rome I had amazing opportunities to rifle into the world of journalism: as Editorial Assistant for the Guardian and Economist’s Southern Europe Editor, and News Desk Assistant at Associated Press. I attended press conferences, dashed to sites of ‘breaking news’, vox-popped unsuspecting strangers (including half the Roma football team in a sportswear shop and anti-mafia writer Roberto Saviano surrounded by bodyguards at a polling station) and was credited on various bylines. On one of my outings I was befriended by a Colonel in the Italian militarised police, for whom I began translating and speechwriting.

After four months of the dolce vita, I headed to Madrid to spend May to October working for the BBC’s incredible foreign correspondent there. From our Gran Vía office, I helped select Spanish news stories for BBC World Service, and when we went out to record for television or radio, I would interpret and fix shoot locations. We covered Spain winning the World Cup and attended the team’s homecoming, pilgrimage to Santiago de Compostela, fisheries, rising unemployment and went to inspiring trade union conferences, strikes and protests. I lived opposite the Royal Palace in a gigantic 6-bedroom shared flat and in my spare time wrote my YA dissertation linking visual imagery across the Cuban Literacy campaign, post-revolutionary posters and contemporary Caribbean art.

Where I am now

I returned to Cambridge excited to develop my hopes and interests. I researched art and ephemera in rights claims-making by Greek and Turkish Cypriots for the ‘Human Rights in the Middle East’ paper, borrowed from the Oriental Studies faculty. I also took Portuguese and wrote a dissertation on painterly aspects of sixties Italian cinema.

Straight after graduation I moved back to Italy (Venice this time) and Cyprus to begin my Museums career. Although I became a curator rather than a journalist, to this day I make use of many transferable skills learnt from my YA jobs, such as writing style, research and thinking outside the box, so will always be grateful to the journalists who took me on. I have now lived and worked in eight countries, including three language and culture jobs (in Moscow, Cambridge and Burgundy) found through the University’s fantastic Careers Service. For my current role running the Content department of a company creating new museums and exhibitions across the Middle East, I inadvertently returned to Madrid ten years to the day after beginning my first stint here on the YA.

More than anything, I was just so incredibly happy and varyingly in love throughout my Year Abroad. There are quick, easy ways to tick YA boxes, but if you can find how to make it work financially, when else will you have 15 months to follow your heart, dreams and sometimes the odd whim?

For more on the careers mentioned, check out our Languages, Journalism, and Museums webpages. 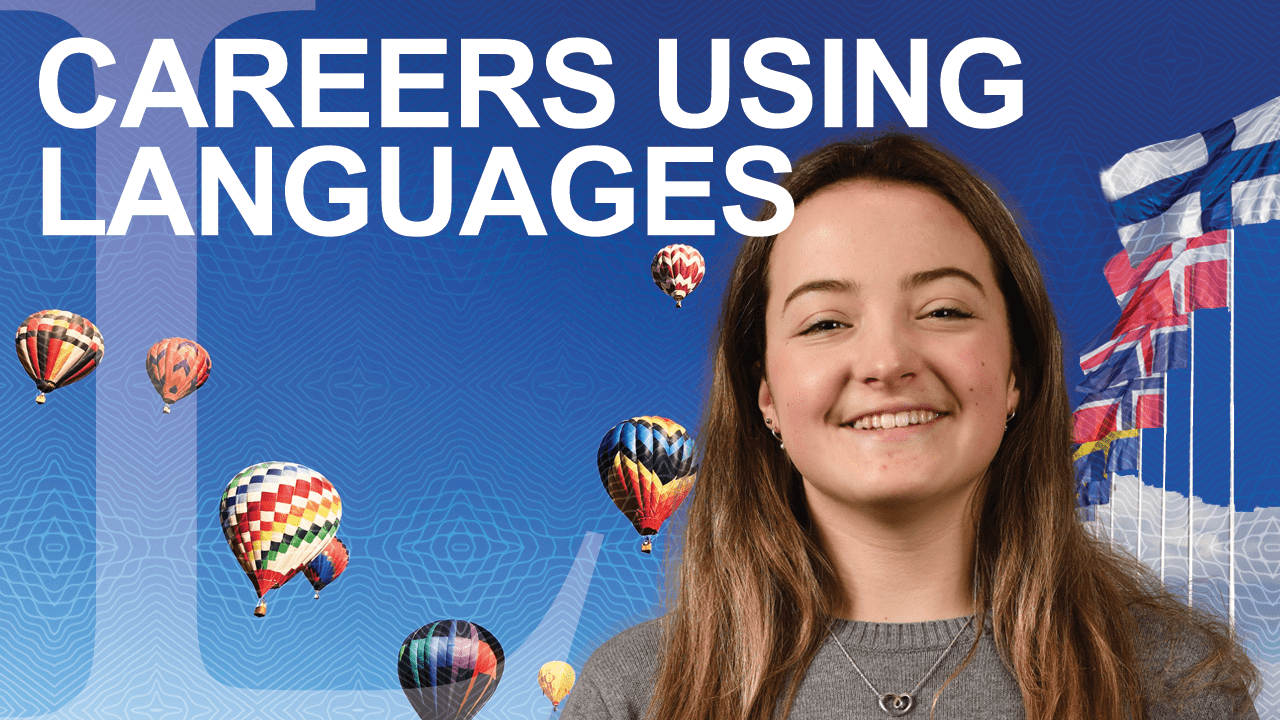